Blog - Latest News
You are here: Home1 / The Time To Renew Your DACA Application Is Now 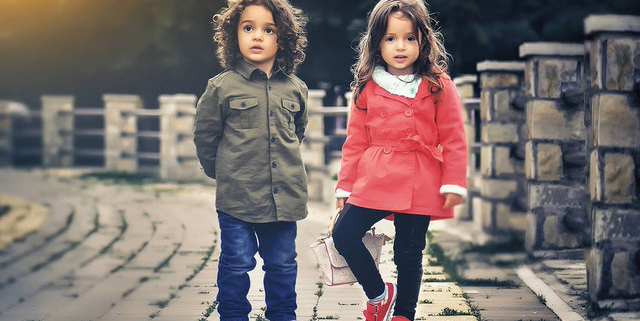 The Time To Renew Your DACA Application Is Now

For the last seven years, the Deferred Action for Childhood Arrivals (DACA) program has been extremely successful, resulting in 700,000 DACA recipients, according to the National Immigration Law Center.

But, on September 5, 2017, the current administration announced that it was ending DACA, resulting in the launch of several lawsuits against the administration claiming that DACA was ended unlawfully.  The lower courts agreed and on November 12 the case went before the Supreme Court, where it is still under review.  A decision by the highest court in the land is expected by June of 2020.

So where does that leave DACA recipients, also known as Dreamers, like you or someone you know?  Currently, the U.S. Citizenship and Immigration Services (USCIS) will continue to accept applications from those who previously had or currently have DACA.  While the fate of DACA remains uncertain for now, DACA recipients are being encouraged to consult with an immigration attorney as soon as possible to submit renewal applications.  Remember, USCIS is not accepting new applications—only renewals.

You can apply for DACA renewal if you:

When can you renew?

The USCIS requires about 120 days to process DACA renewal requests.  After such time, it is recommended that you follow up with USCIS to check on the status of your renewal.

How do you renew?

You must use the most current version of Form I-821D or USCIS will reject your application.  You can find that form here https://www.uscis.gov/i-821d.

The immigration lawyers at Diaz Shafer, P.A., are well versed in the many nuances of the laws surrounding DACA and can help you through the renewal journey.  A complete renewal application completed without error is the fastest way to achieve DACA status, and we can help.  We are experienced, multi-lingual, and proven in the courtroom.  To learn more, visit www.diazshafer.com.

What To Do If You’re Undocumented And ICE Is At Your Home Or Workplace
Scroll to top
Need Legal Advice?
Complete the form below.